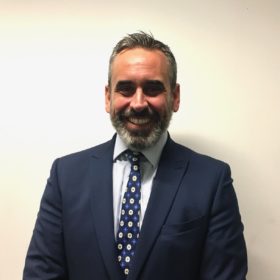 Paul Cunningham is the Marine, Energy and Crisis Management Claims Manager for Talbot

He started his career in insurance with Willis in 1989 as a Marine Claims Broker where he worked for 10 years.

In 2000, he changed career working as a Marine Claims Adjuster, joining Thomas Miller (managers of the UK P&I Club) where he was part of a small and diverse team pivotal in starting up and running a Hull and Machinery syndicate at Lloyd’s and overseeing the claims for that company.

Since 2010 when he joined Talbot Syndicate 1183, he has expanded his Marine claims background, and is now also responsible for the oversight and management of the Crisis Management claims – this includes Political Risk, Trade Credit, Product Recall and K&R.