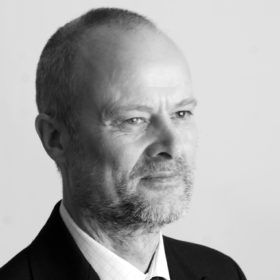 With over forty years’ experience of the shipping/shipbuilding and offshore industries, Colin has extensive knowledge of salvage and wreck removal, ship surveying, marine operations and offshore construction. He started his marine career in the Merchant Navy, subsequently joining Lloyd’s Register as a ship surveyor before moving into the offshore industry in 1990. As a manager and engineer at Saipem UK and Noble Denton, working on platform and subsea construction projects, platform removal, heavy lifting, pipeline bundle installation, FPSO surveys and project cargoes, Colin was engaged in a wide variety of engineering, marine warranty surveying and consultancy for the marine and offshore industries.

Colin has been a Consultant Naval Architect at TMC since June 1999 and was appointed Technical Director in 2009. Colin’s consultancy experience includes salvage and wreck removal operations, offshore installation and heavy lifting, stability, foundering, structural failures, damage to project cargoes, container collapse, fire, ship building and offshore construction disputes. He has been engaged as SCR on nine casualties since being appointed to the Lloyd’s Salvage Arbitration Branch SCR Panel in 2010 as well as attending numerous other casualties as consultant or surveyor for insurance interests.